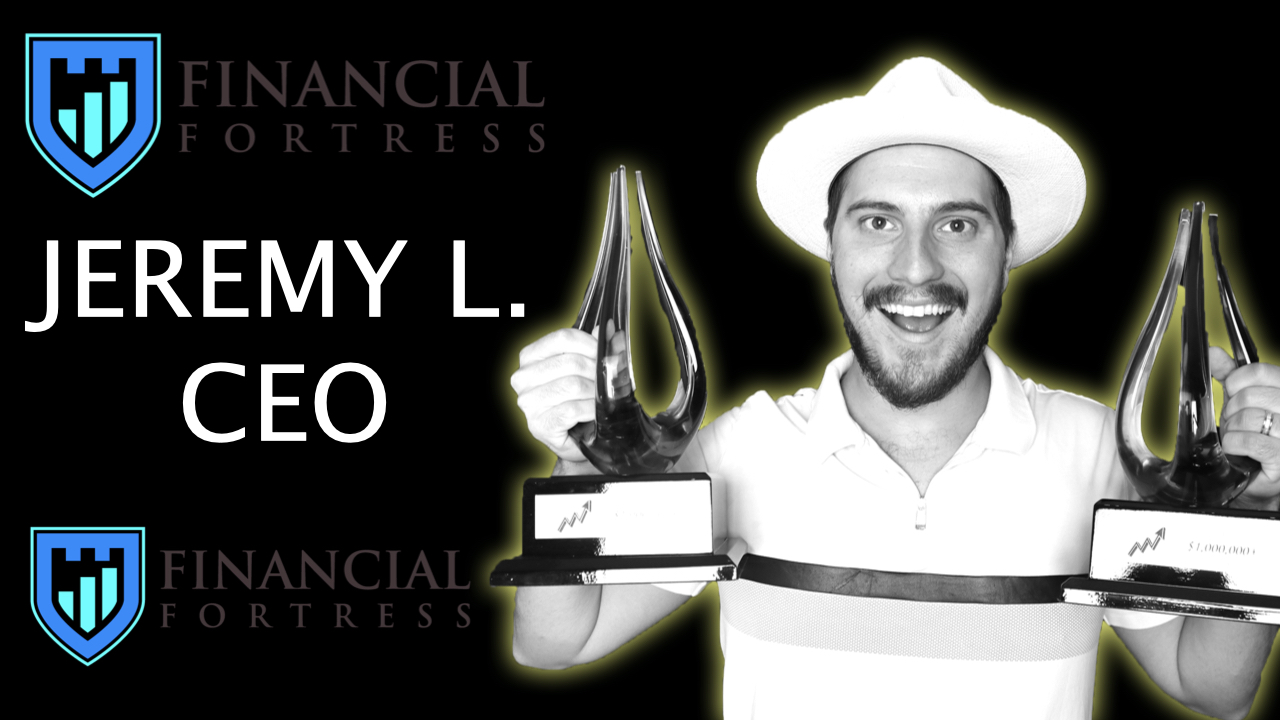 Jeremy Lefebvre serves as the chief executive officer of Financial Education. Jeremy is a multi millionaire stock market investor who has been successfully picking stocks for over a decade. He started investing in stocks when he was only 18 years old and had a net worth under $1,000. Jeremy got 3 big breaks early in his adult life. The first was finding a man named Warren Buffett (multi billionaire) online who he began learning from through dozens of interviews that were posted on Youtube. The second big break Jeremy was blessed with is he learned directly from an outstanding accounting teacher in community college who taught him understanding income statements, balance sheets and cash flows on a high level. The third big break Jeremy received was when a company named Quiktrip hired him to be an overnight assistant manager making $40,000 a year at only 20 years old in Arizona. Jeremy quickly rose the ranks at QT and helped the company expand into Charlotte North Carolina. Jeremy left the company at age 24 when his first son was born. Jeremy had around $200,000 in stocks at this time which was accomplished though investing as much as possible and successfully picking countless home run stocks. Jeremy moved to Las Vegas Nevada at age 25 and started a real estate marketing business as well as a Youtube channel called Financial Education. Jeremy today focuses on his Youtube channels, his private stock group and building his portfolio of stocks stronger and larger. Jeremy resides in Las Vegas Nevada for his main residence and is regarded as one of the top stock pickers in the world. His stock market investing philosophy that he teaches has helped thousands of people live the life of their dreams. Jeremy hopes to change the world by being able to fund a massive charity in the future which will be mostly funded by his personal wealth. Jeremy also hopes to help 10,000+ investors reach 7 figures or more from his teaching of his investing philosophy by year 2030. 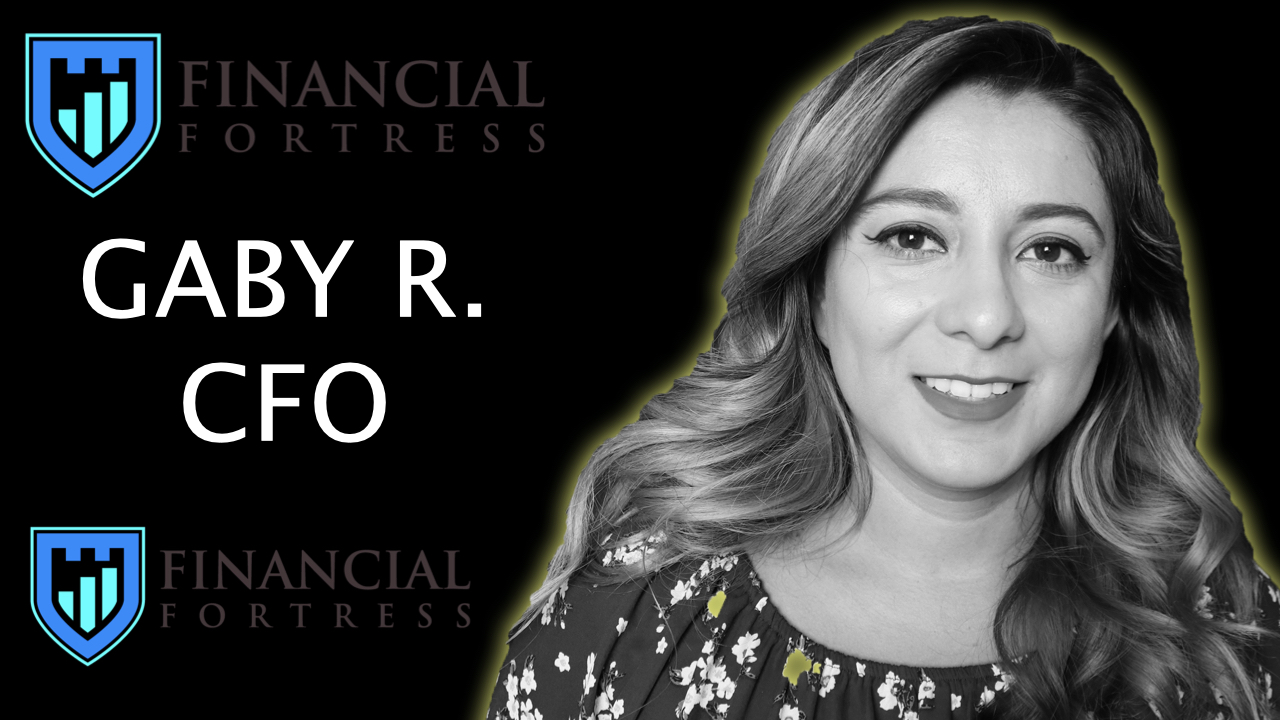 Gaby serves as the chief financial officer of Financial Education. She brings banking and management experience to the team. Gaby has also been individual stock picking for nearly a decade. Some of Gaby’s best stocks ever include Apple, Elf cosmetics, King Digital and Tesla. Gaby grew up in a fatherless home and despite that set back she has found a way to make a smashing success of her life. Gaby’s charity of choice is the boys and girls club of America where she spent a lot of time as a kid. 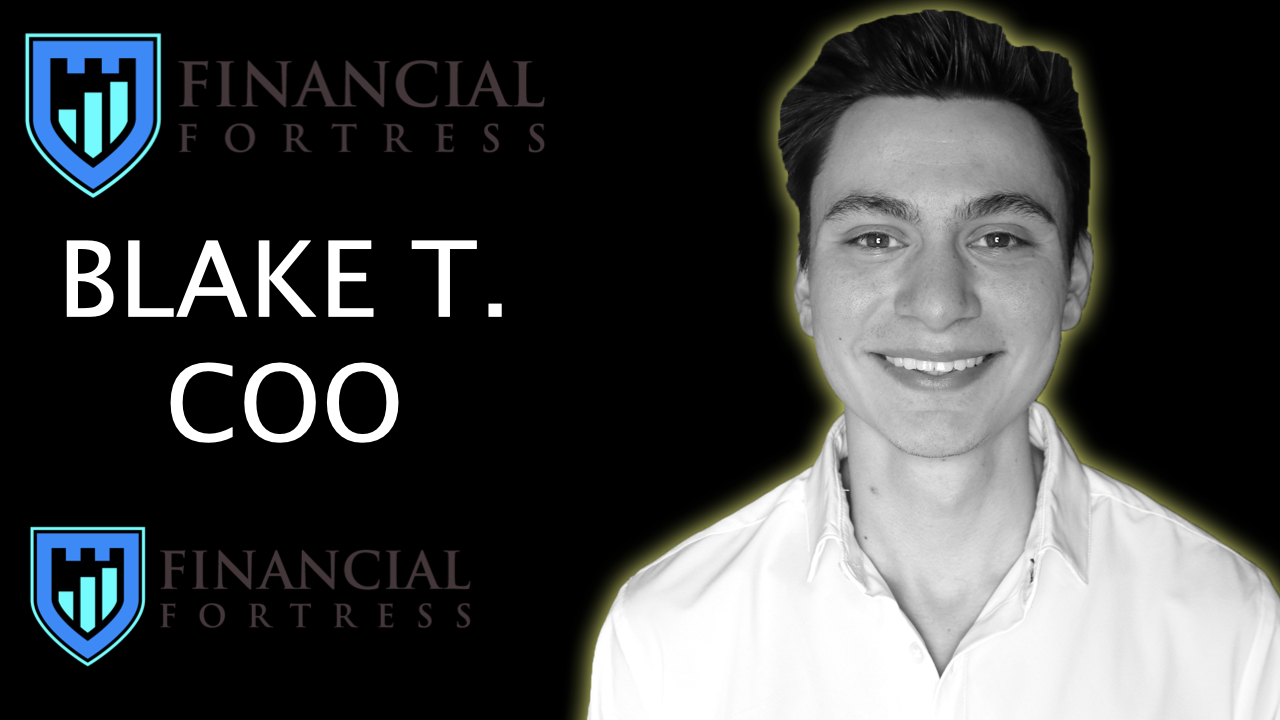 Blake serves as the Chief Operating officer for the Financial Education team. Blake found his love for business shortly after leaving high school. Despite being under 25 Blake has already conquered the challenges of building a strong team and building strong systems simultaneously. Blake has strength in networking and despite never finishing college, the processes he is performing now will be taught in business university’s in the future. Blake is able to take Jeremy’s big visions and make those visions reality. He is also known as the guy who makes more money than most large company executives, but he still drives his girlfriend’s Toyota Camry around town to save money to invest. 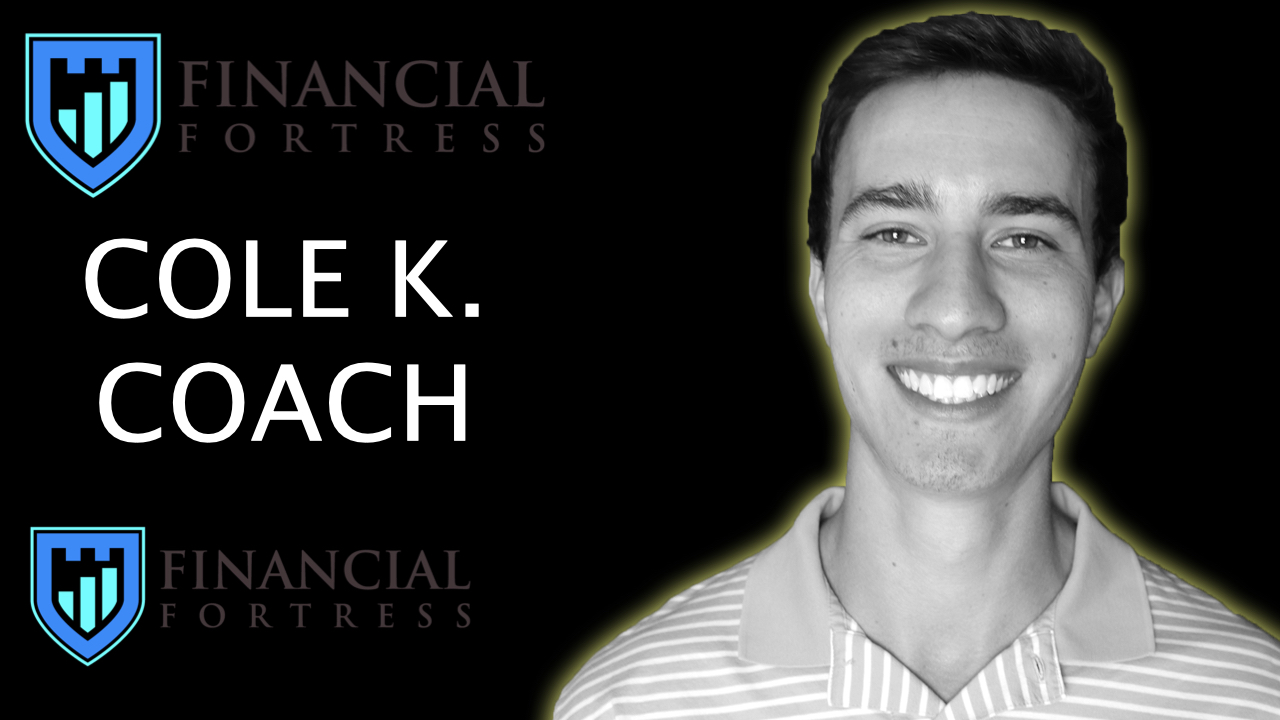 Cole serves as a coach for the Financial Education community. Cole is a steadfast follower of Jeremy’s stock market investing philosophy and enjoys his passion of stock market investing. He was taught by Jeremy directly everything to look for in stocks and a portfolio. Cole helps onboard new clients to Jeremys private stock group and coaches students in the discord chat and stock forum. Cole spends his free time hiking and enjoying the outdoors when not looking into stocks to buy. 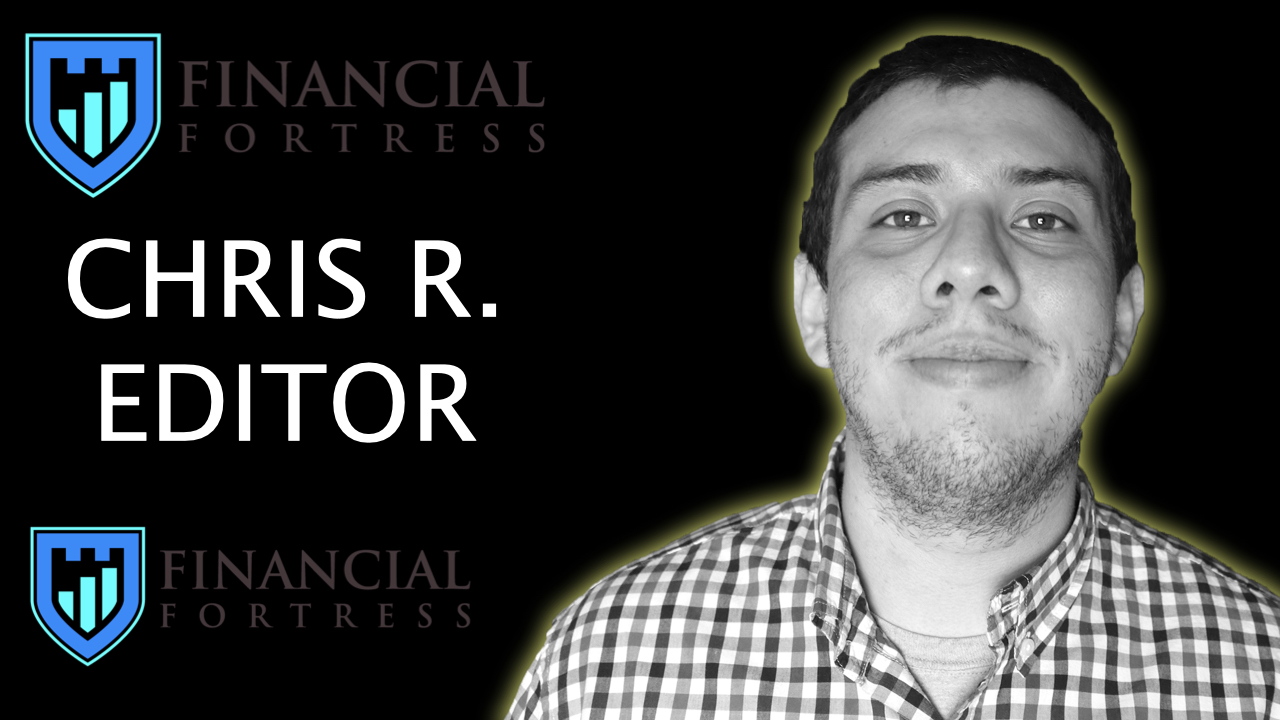 Chris serves as Jeremy’s full time video editor for Financial Education. Chris has the challenging job of editing a video before it is seen by tens of thousands or hundreds of thousands of people around the world. Chris is also responsible for sending out the 6 figure and 7 figure awards to students in Jeremys private group who get to those levels. Before joining Financial Education Chris worked in child protective services in Phoenix Arizona. Chris has built up his stock market portfolio considerably since joining Jeremy’s team in 2019 and recently paid off his Camaro SS 455HP cash. Chris has ambitions to become a great real estate investor in the future to go along with his stock market investing ability.